MILWAUKEE, Wisconsin. – (December 9, 2021)   The University of Wisconsin Milwaukee is proud to announce the move to ACHA Division II for the upcoming 2022-2023 season. Milwaukee will also change conferences and join the Northern Collegiate Hockey League (NCHL). After previously spending the last eight seasons competing in the Mid-America Collegiate Hockey Association (MACHA) in Division III

Over the past three seasons from 2017-2020 the UW-Milwaukee team has amassed a record of 56-28-1-6. During that stretch they have finished 1st place in the MACHA Silver regular season standings each season. They also qualified for the ACHA Division III National Tournament in Dallas, Texas in the 2018-2019 season finishing 1-2 in tournament pool play.

“We are thrilled to be moving up a division and raising our competition level.” says coach Paul Wajgel who has been their head coach since the 2018-2019 season. “We want to thank all of our previous coaches,managers and players who have helped us get this far and we look forward to the work ahead.”

Division II is currently comprised of 186 teams split into 4 regions. Milwaukee will compete in the Central Region with teams such as UW-Madison, Marquette, Marian, Michigan State & University of Minnesota.

Congratulations to UW-Milwaukee on successful acceptance into the NCHL conference and moving up to Division II.

The UW-Milwaukee hockey apparel store is currently open for 2021

The store will close on Sunday October 31st

Please visit the link to place your order.

A percentage goes back to the team to help with funding for this season so we appreciate your contribution!

Match-ups against top teams from years prior like Ferris State, Notre Dame, Kansas and Nebraska are back on the schedule for this coming season.

We look forward to getting back in action and seeing you this fall!

The Mid-American Collegiate Hockey Association has canceled the remainder of the 2020-2021 season.

The MACHA board met virtually on Sunday, December 6th, and voted unanimously to cancel the remainder of the season and allow the conference and its teams to focus on preparation toward the 2021-2022 season.

The board had originally suspended conference play prior to the Fall semester with hopes that conditions would allow a reduced Spring semester schedule to follow.

“Only a handful of our member teams had stated they would be able to play in the Spring,” stated MACHA President Larry Taylor.  “The decision was not what we wanted to make, but with many known and unknown concerns, it really was the only decision to make.  We look forward to the 2021-22 season.  We’ve added several more ACHA programs to the conference.  This will bring our total amount of teams to over 40.”

The UW-Milwaukee hockey apparel store is currently open for 2020-2021.

The store will close on Tuesday September 1st

Please visit the link to place your order.

A percentage goes back to the team to help with funding for this season so we appreciate your contribution! 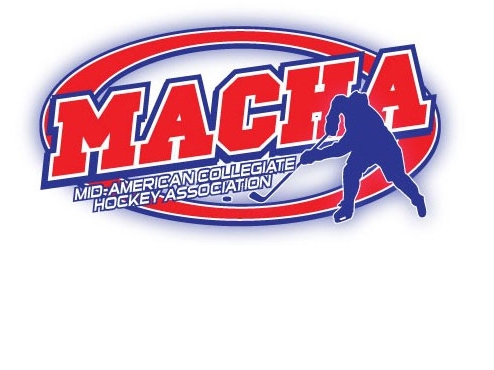 If needed, teams can play one 4 point game with standings to be on points percentage versus wins and losses.

League playoffs are tentatively scheduled for March 5-8; however, this date may change.

Regionals are to be determined.

The ACHA is proud to announce the 2019-2020 ACHA Men’s Division 3 First and Second Team All American Teams.  These players were selected from the four All Region teams, which were announced last week.  Congratulations to all those selected on their amazing seasons! 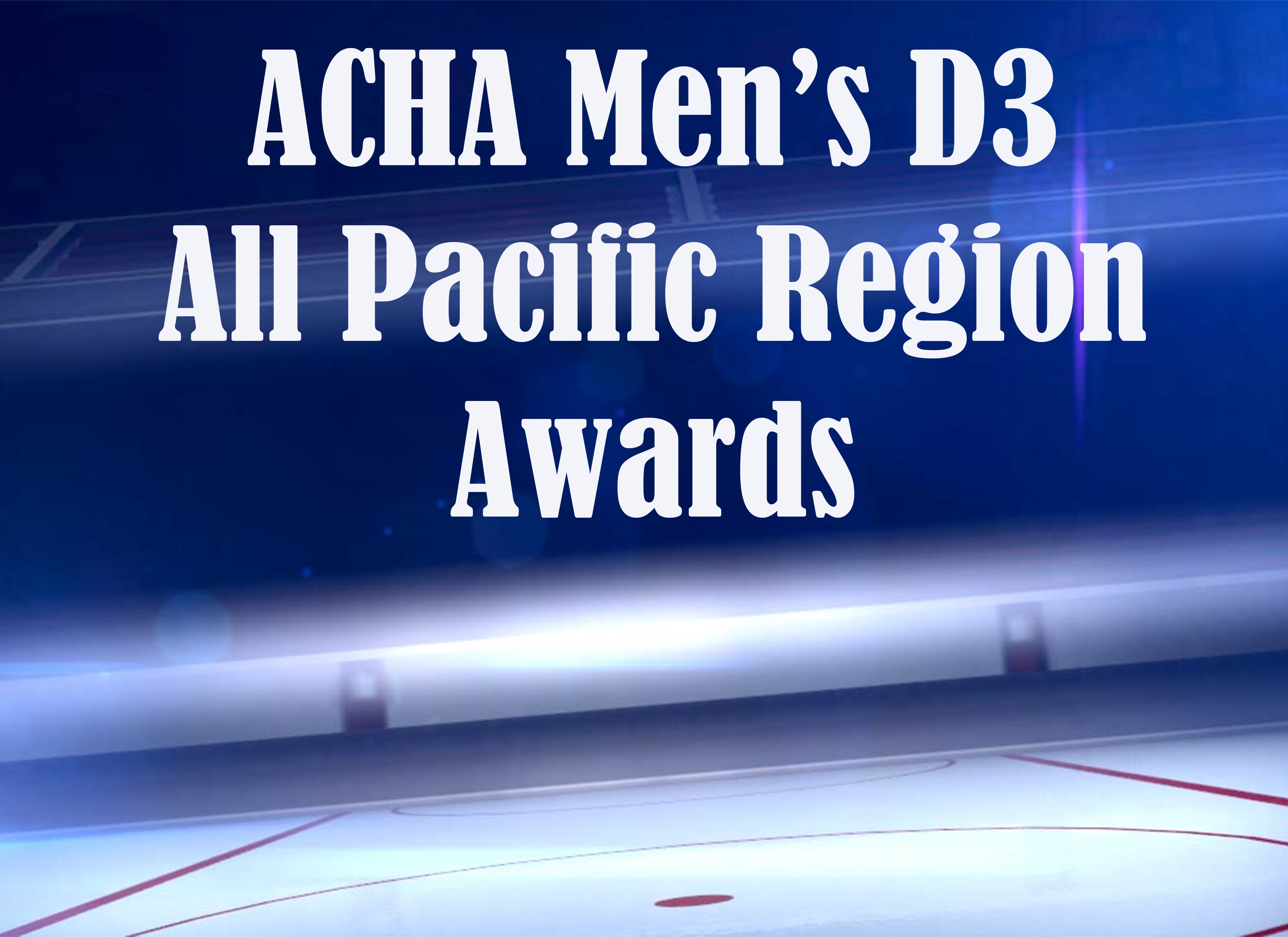 The ACHA is proud to announce the 2019-2020 Men’s Division 3 All Pacific Region Awards.

Pacific Player of the Year:  Jordan Hank, University of Nebraska

Pacific Coach of the Year: Larry Taylor, University of Nebraska

TROY, MI (February 20, 2020) – The American Collegiate Hockey Association (ACHA) has today released the Final Ranking of the 2019-20 season for Men’s Division 3, which details the Top 15 eligible teams from each of M3’s North, South, Atlantic and Pacific regions as of February 16, 2020.

The top two seeds in each M3 Region will receive an automatic bid to the five day, 16 team National Tournament in Frisco, Texas.

The remaining 32 teams, eight from each region, will participate in one of four Regional tournaments held during in late February/early March.  These Regional tournaments are two day, single elimination events that result in eight additional teams (two from each region) joining the automatic bid teams for the opportunity to compete for the ACHA M3 National Championship in Texas.

In two hard fought games against Northwestern, Milwaukee was able to come out victorious in both games on the road.

In game 1, UWM finished the game out with 4 unanswered goals by Mile Torbica, two from Gavin Nickerson and Adam Vandenbos en route to a 6-3 victory.

Game 2 went to the third period tied 3-3 but Milwaukee was able to dominate the last period by scoring 5 times including two goals from Mike Miller to complete his hat trick for the night. Milwaukee heads over to Madison to play the UW Badgers Division 2 team Nov 22 and 23,  they will close out the first semester against Marquette’s Division 3 team on December 6th and 7th Looking to be a part of our team without being on the ice? Ditch the skates and become a sponsor! Let’s score that winning goal together.